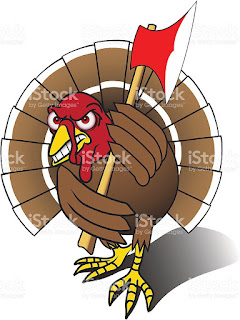 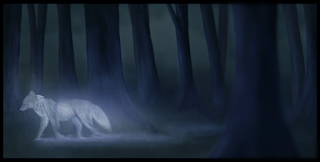 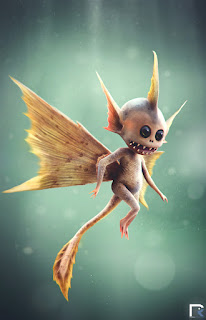 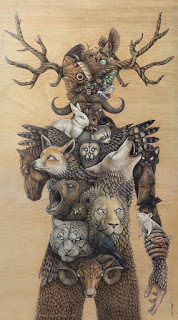 A druid of at least 10th level can become a physiscopia through a 24-hour ritual that takes place at one of the equinoxes. More powerful druids (15th level or higher) who become physiscopias gain access to higher level summon nature’s ally spells for their detach special ability, can call forth plant creatures, and cannot be harmed by animals or plants.
Posted by Mike Welham at 6:00 PM