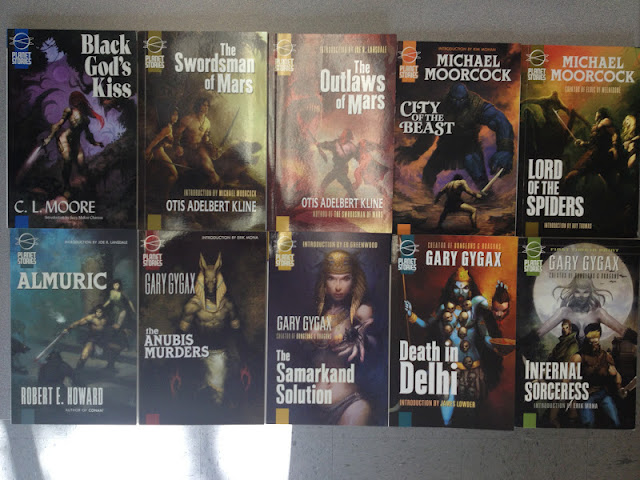 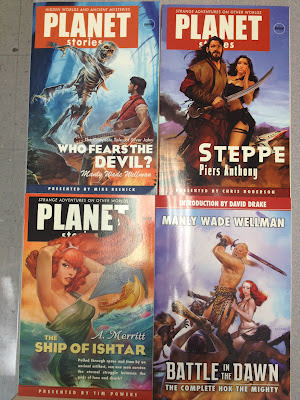 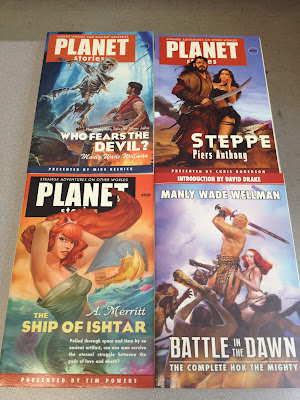 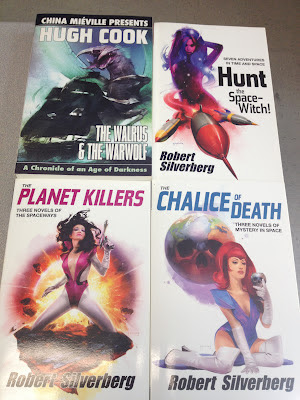 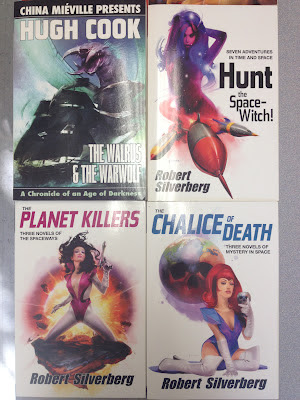 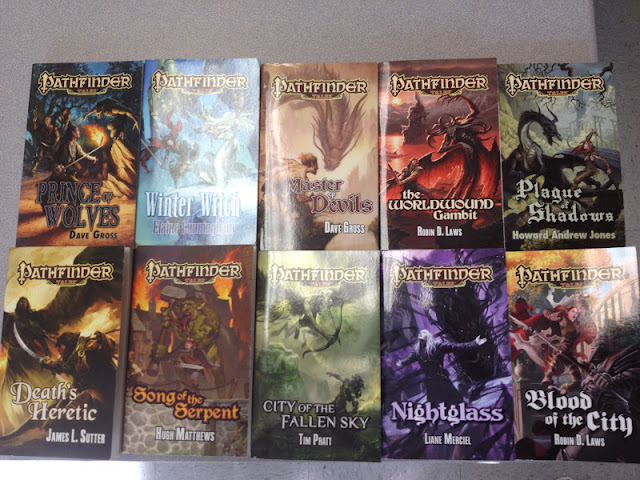 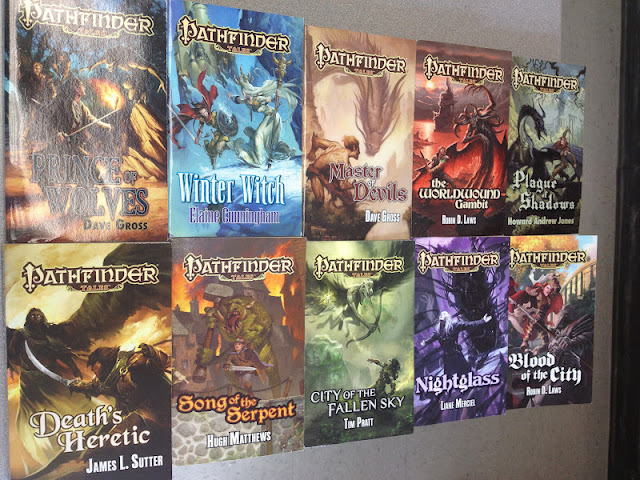 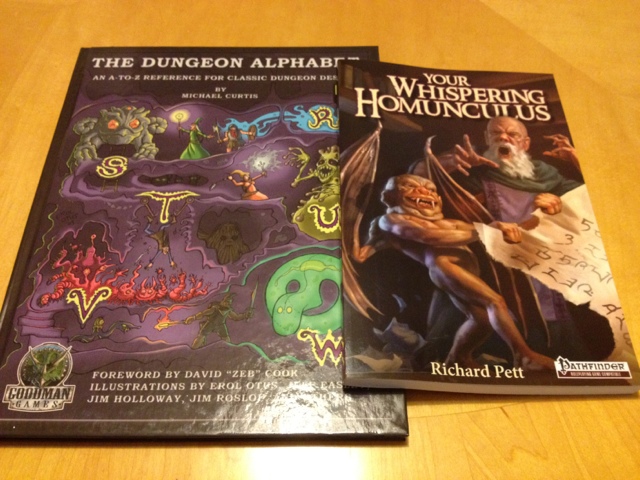 I finally picked up Richard Pett's Your Whispering Homunculus, published by Kobold Press when I was at The Dragon's Lair for Pathfinder Society Organized Play last week.  Man, this book is a thing of twisted beauty.  Reading through its imaginative jottings, many of which inspire guffaws, others extended flights of fancy, and some, occasionally, retching, I thought of how it could enrich your game planning or could be used on the fly to generate elements for your game.  GMs should definitely check this out.

It made me think of another fun book of tables, with which it pictured above.

Hey all Jeremy here aka The Minis Maniac on Paizo.com. I thought I would share a pictures of my gaming room dubbed "The Pathfinder Lodge" as well as a look into my Pathfinder Battles addiction. So here is a little view of my psychosis. 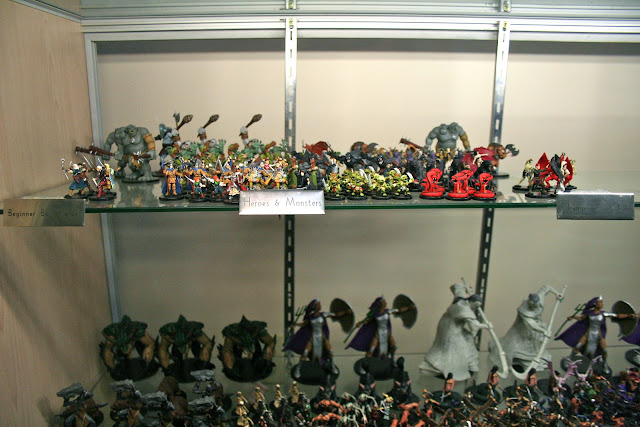 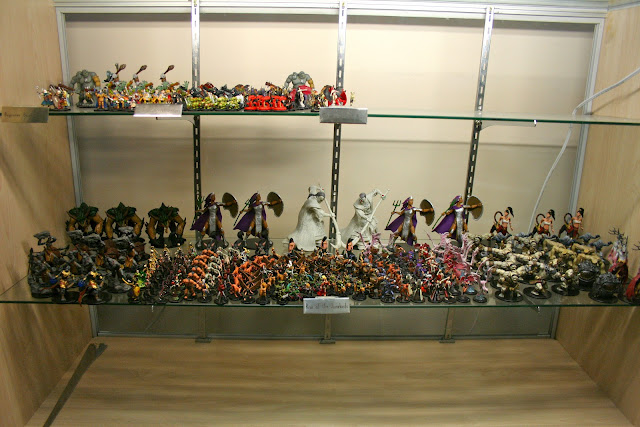 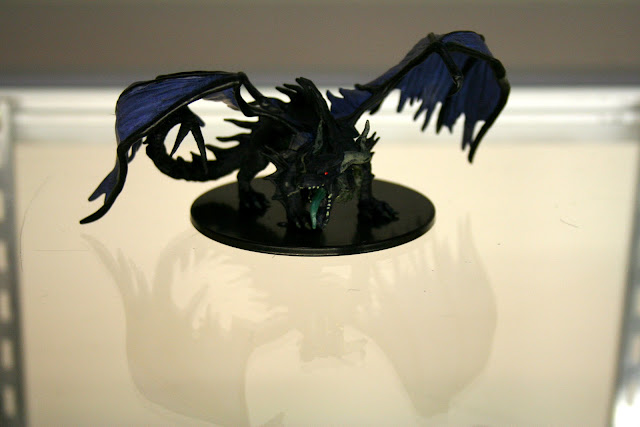 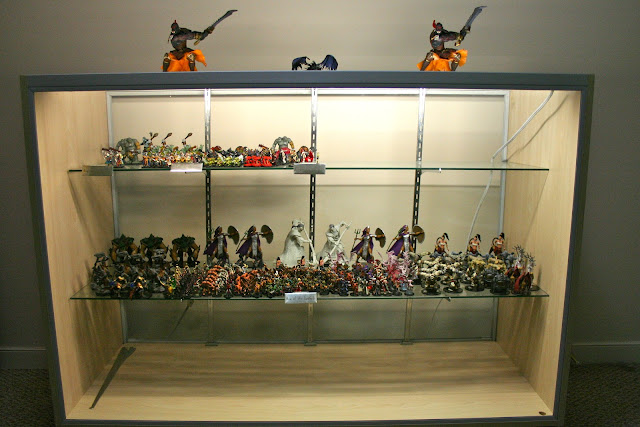 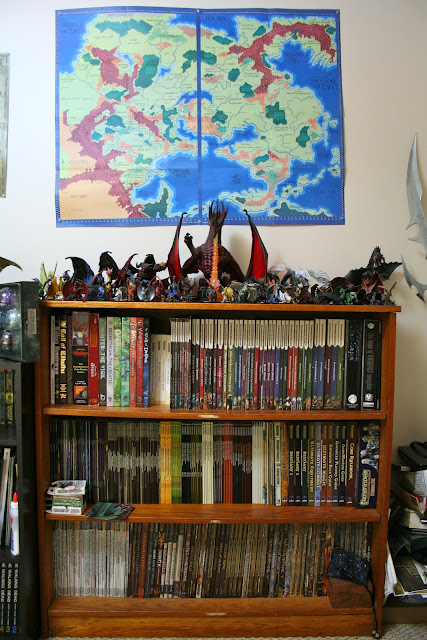 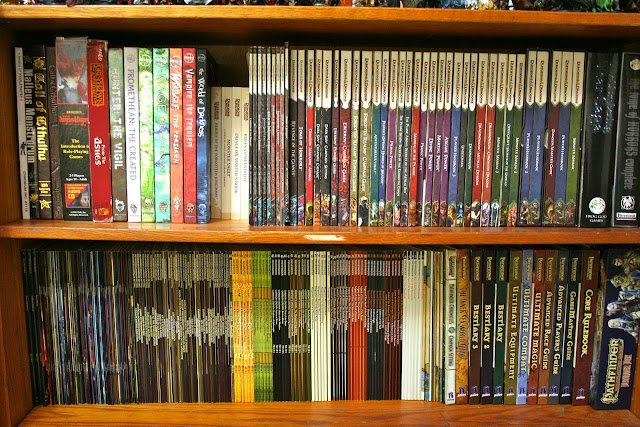 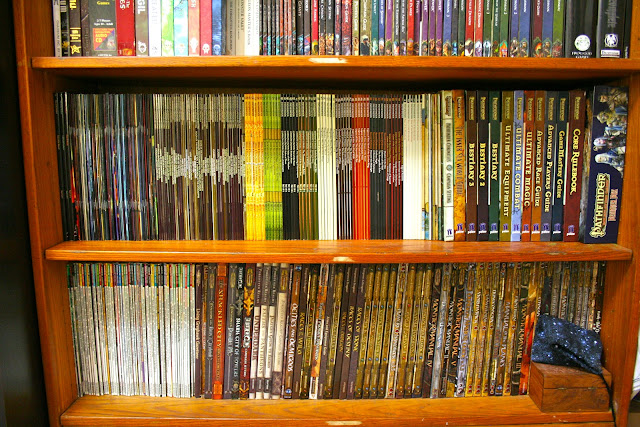 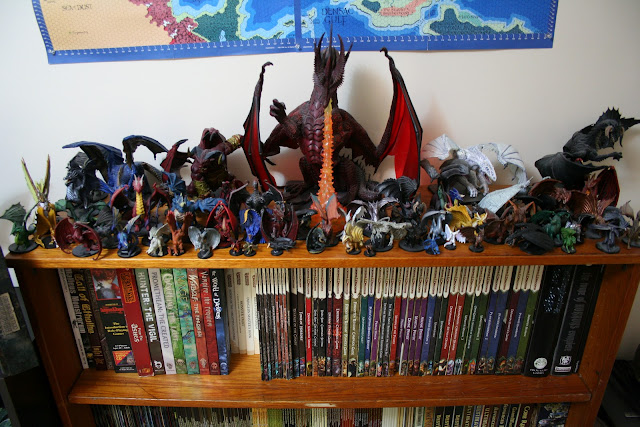 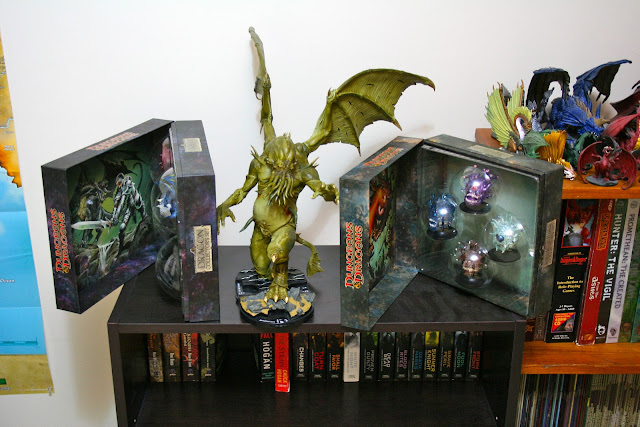 So enjoy the images. I know I look forward to the next Pathfinder Battles release. So much so I am already planning to buy a second glass display case for when the one I have becomes too full.

I will also add a small guide to the large merged photo:

With a Little Help from my Friends!

A big thanks to Dave for his guest blogpost considering the state of fantasy illustration from a young artist.  As you can see from the drop in my posting frequency, the new classes and departmental responsibilities at my new institution, while a great blessing, are cutting into the time and energy I have for Rambling.  I've got some things in the cooker, but my friends have noticed this, and in their expansive FaWTLy spirit, have offered to guest post from time-to-time.  Keep your eyes out for more of these contributions in the days to come, as well as some new posts from Yours Obscurely.  There efforts are going to enrich things around here.  Thanks a lot, friends!  This is not the first time or only venue in which you have gotten me by.
Posted by Theodric the Obscure at 11:25 AM

Fantasy Illustration: The State of the Industry in Brief

So the ineffable Theodric has requested I write a blog entry on the subject of the current state of fantasy art. As someone who occasionally thinks of himself as a fantasy artist, it seems I'm obliged to answer the call. In brief, we seem to have entered an interesting time in the world of fantasy illustration.

With the ever-rising popularity of role-playing games such as Pathfinder and D&D 4.0, the demand for fantasy illustrators has reached new highs. In addition, the influx of new material from major publishers has also caused a surge in the popularity of products produced by smaller, third-party companies. As a result, the market is becoming flooded with new artwork on a daily basis.

This, as I've come to find, is a double-edged sword. The glut of phenomenal artwork has driven a small number of talented illustrators to the forefront, with a much larger number pushed to the sidelines, or, more commonly, forced by the nature of the market to imitate the artistic styling of more popular artists. Illustrators like Wayne Reynolds, Tyler Walpole, and Todd Lockwood have definitively set the standard for others to follow, with somewhat mixed results. The competition for top jobs has led smaller-name illustrators to abandon their own artistic directions to follow in the footsteps of the industry trend-setters.

One other side effect of this is that art directors, in many cases, will not give art orders to illustrators that they feel do not "fit" with their particular "style," meaning that artists who fit with more comic book-esque styles (such as Steve Ellis and Peter Bergting) or less realistic work (such as Jeff Laubenstein, and Kev Crossley) are not hired as frequently as those who imitate the big names.

- Dave Mallon, freelance illustrator and writer
Posted by Dave M at 12:35 AM