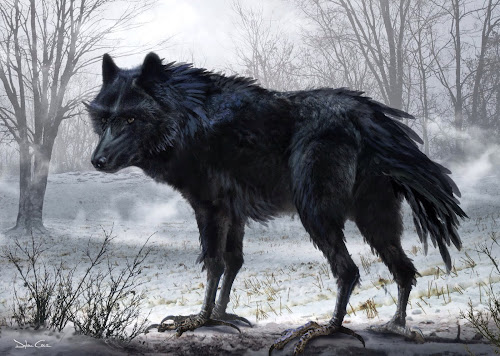 Posted with Blogsy
Posted by Mike Welham at 10:00 AM