Documentary Grist for the Mythopoeic Mill 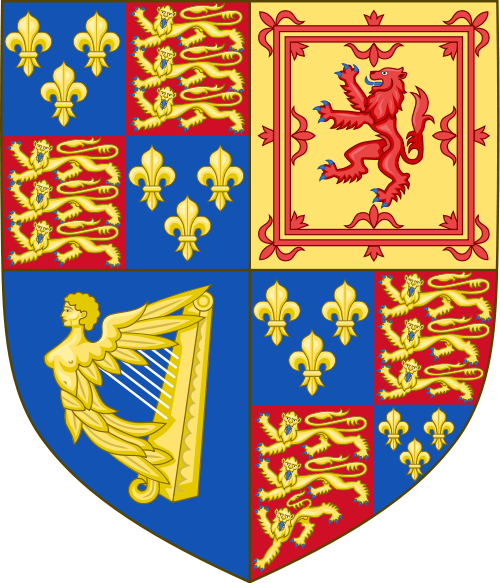 Netflix Watch Instantly is the mythopoet's friend.  Lately I have been watching David Starkey's "Monarchy," which is like fine historical candy for the anglophile.  (The first two series are available.)  Very watchable, thought-provoking, and packed with historical nuggets presented from Starkey's strong perspective -- many of which I think will be new to the general reader/viewer who has been fed textbook views.


I have avoided commenting on the OSR's most recent brouhahas, one of which directly relates to another documentary available to watch on Netflix: player characters as heroes vs anti-heroes vs villains.  I think basically I will continue this avoidance, but here is a resource for the anti-hero who enriches himself in disregard for others: Conquistadors.  This series by Michael Wood (I'm less of a fan of his, compared to Starkey) explores those who may be the most obvious real world parallel to fantasy adventurers who dare the unknown to kill, conquer, and plunder, yet whose violence wins them favor rather than outlawing.

So much for the good, yet even bad documentaries may be sources of inspiration.  I turn to The History Channel.  Now, The Gates of Hell is not the worst show on The History Channel by any means, as that continuum goes disturbingly low, indeed.  So while you are almost always better off watching the Smithsonian Channel, The National Geographic Channel, or even Planet Green, it just goes to show that it is not only the excellent that can be a source for thinking and creating.  My advice is, never mind the constant plastering over the vast and important differences between Hell, the realm of Hel, Sheol, Tartarus, Hades, Xibalba, Gehenna, the Egyptian Netherworld, and any other visions of the Underworld and what it comprises.  Soak up the images, and above all, think about all the claims that are being made.  Here are the claims that most intrigued me on one particular occasion: the Underworld as Prison versus the Underworld as a nigh-impossible destination.

As I watched and listened to the descriptions of the Underworld/Hell as a place that is exceedingly difficult to get to, guarded by trials, dangers, difficulties and so forth, I thought, Why would the Underworld be difficult to get to?  After all, "Enter ye in at the strait gate: for wide is the gate, and broad is the way, that leadeth to destruction, and many there be which go in thereat: Because strait is the gate, and narrow is the way, which leadeth unto life, and few there be that find it" (Matthew 7:13-14).  If the Underworld wants souls, it should make it as easy to get to as possible.  Besides, if the Underworld is a Prison, it should be impossible to get out of, not impossible to get into.

At least a part of what lies behind this disjunction is the conception of the Underworld as a place forbidden because it holds riches (say, gold and magic for RPGers or secret knowledge for Odysseus and Aeneas) versus the Underworld as a place forbidden because it is a penal institution for wayward spirits.  So a question for those pondering their own Underworlds: Is the Underworld difficult to get into because the Power[s]-that-be is/are trying to protect the denizens above from the evils that lie below?  Or is the Underworld difficult to penetrate because it is filled with the precious objects of the Quest?  Pondering these two possibilities, is it any wonder that Pluto can be either Pluton, another name for the god Hades, or Plutos (Plutus) the god of wealth?*  Deciding how one is going to distinguish or conflate these two aspects may be an important step in the construction of one's mythic Underworld.


* This division in the Roman mythos is taken up by the figures of Orcus and Dis Pater, respectively.
Posted by Theodric the Obscure at 11:19 AM